As we approach the last few months of our time in Kenya, the pressure’s on to make sure we do those things we haven’t been able to do yet.  And, indeed, April was a full month.  As if our impending departure isn’t significant in its own right, Ruby helped marked the coming of a new chapter by losing her first tooth! 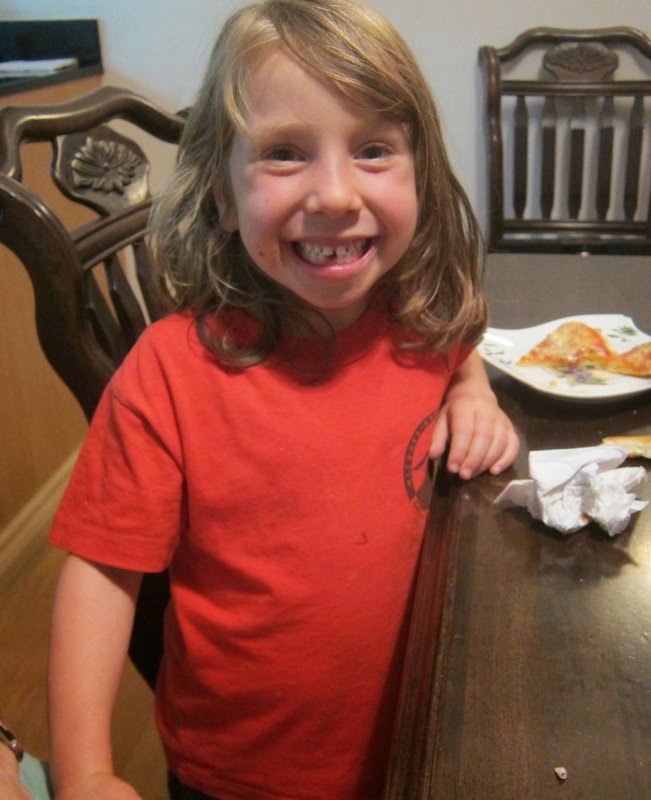 Strange to think that she came to Kenya having just turned 4 years old, and she’ll leave almost 6.  That’s one third of her life…


Nevertheless, for several weeks she was very proud of her “wiggly tooth”. After many years of watching her older brother cash in, she was looking forward to scoring some Kenyan Shillings of her own from the Tooth Fairy.  We learned early on that the Tooth Fairy does come to Kenya, and apparently she works in the currency of the country where her customers reside.  The big day finally came on April 3rd, and Ruby’s tooth came out.  She was not disappointed - 100 KSH!!   (that’s $1.20). 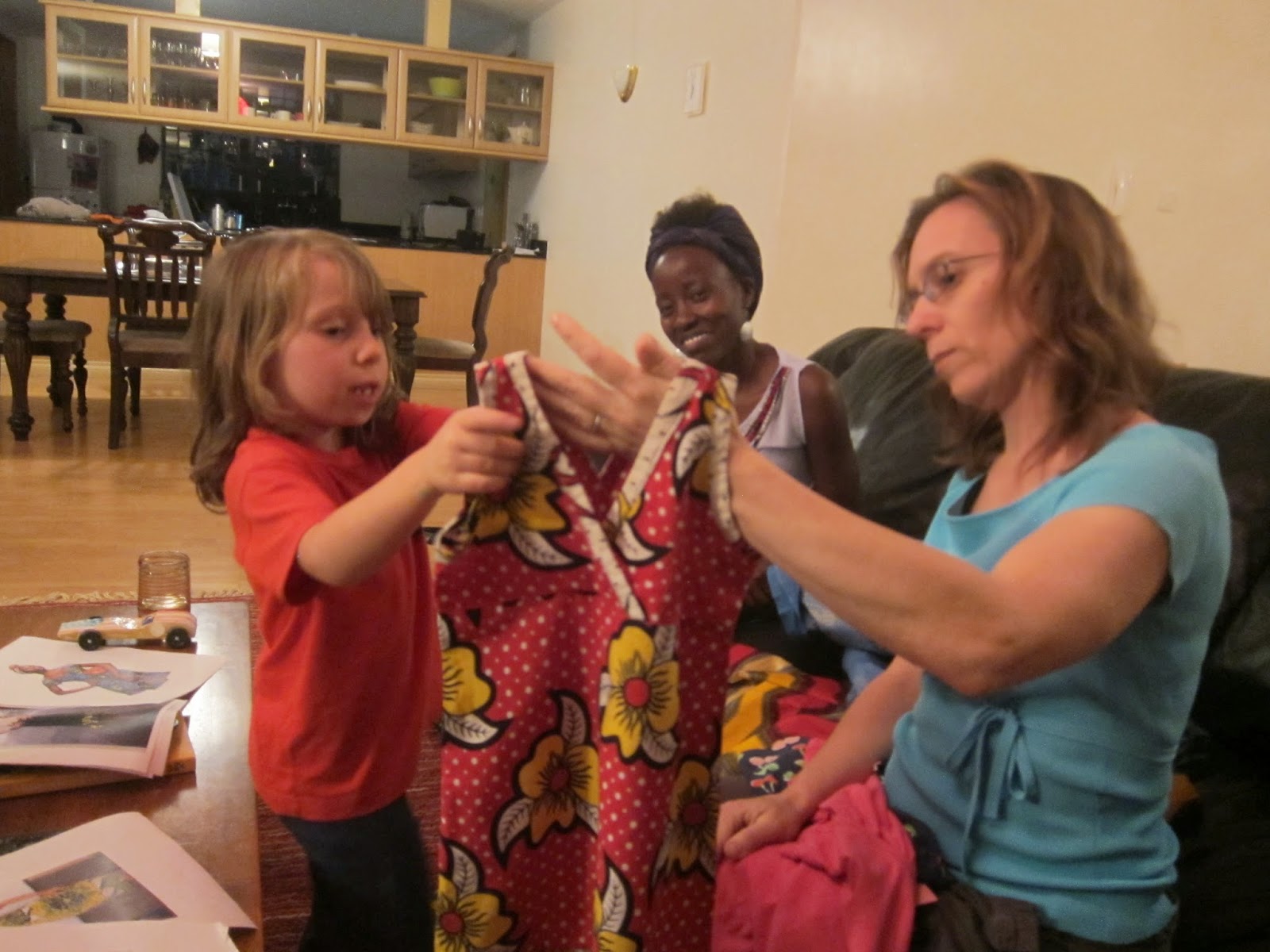 The next visit we received in April was from a seamstress.  Having African clothes made is something I’ve been wanting to do for a long time, and I finally got a good connection. It’s quite common in Kenya to have a seamstress make you clothes from fabric you buy at the market.  I had bought some fabric in Rwanda, and a colleague brought me some from her trip to West Africa, which have been waiting to be transformed.  Ruby dragged herself away from playing with the seamstress’ son long enough to put in her own order for a blue African dress.  We’ll see how they turned out later this week. And, if we never wear the clothing, I’ll still be glad we had the experience.


Later in April, we visited Brown’s Cheese Farm, a very popular family-run farm that produces cheese for Western tastes. Brown’s is in Limuru, an area about 30 minutes outside of Nairobi with pretty rolling hills, fresh air and tea farms.
Now, cheese is not especially a Kenyan specialty. Despite the large dairy industry, cheese just doesn’t seem to have the creamy texture we’re used to. Brown’s is one of a few brands that you can find in the grocery stores, with everything from blue cheese to brie. For American palettes, the jury’s still out on whether it really cuts the mustard. 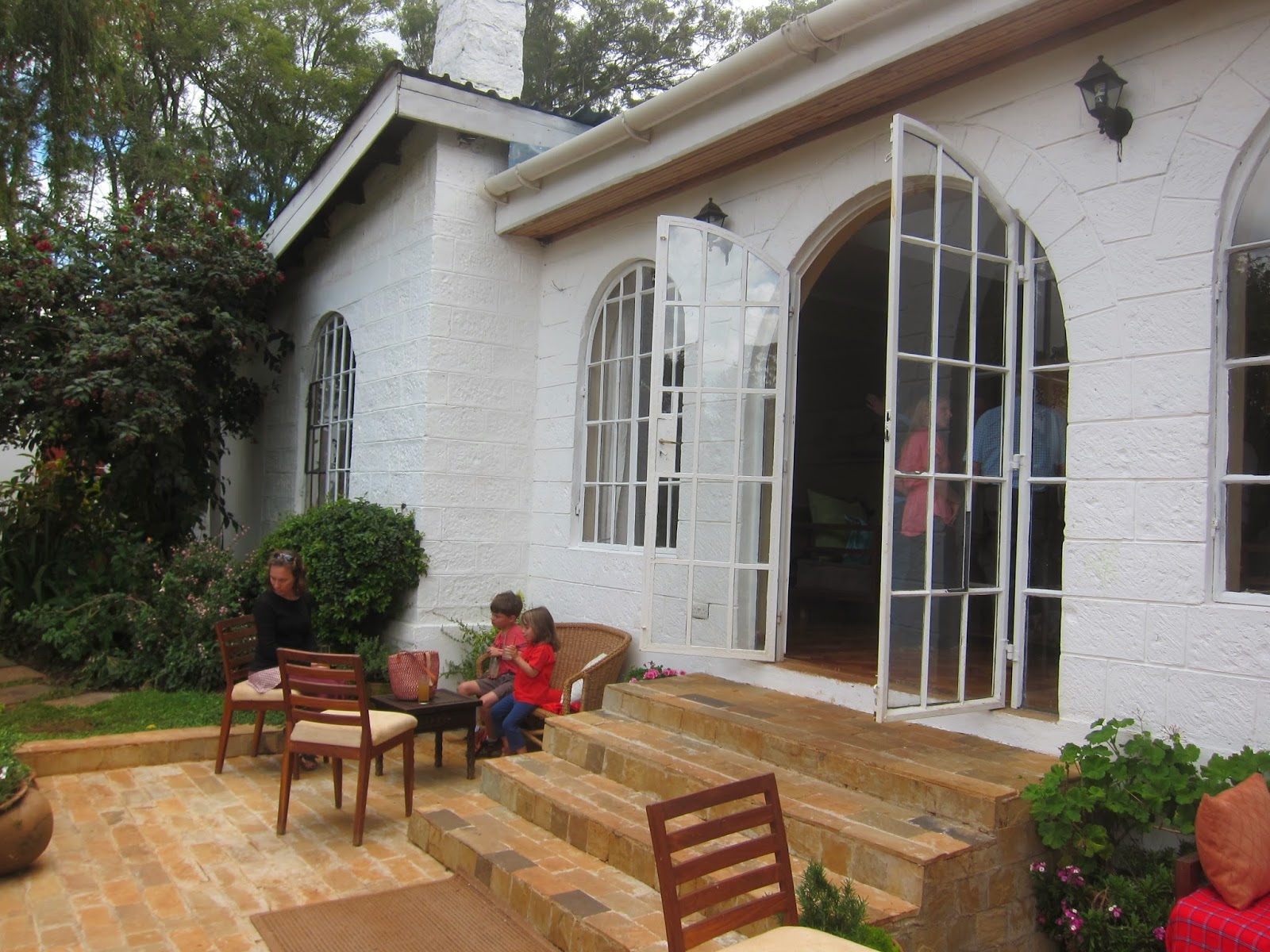 Nevertheless, we couldn’t have asked for a more beautiful and interesting experience. The day started with elegant “bitings” (appetizers) and drinks. Incidentally, fresh passion juice is a family favorite in such situations. 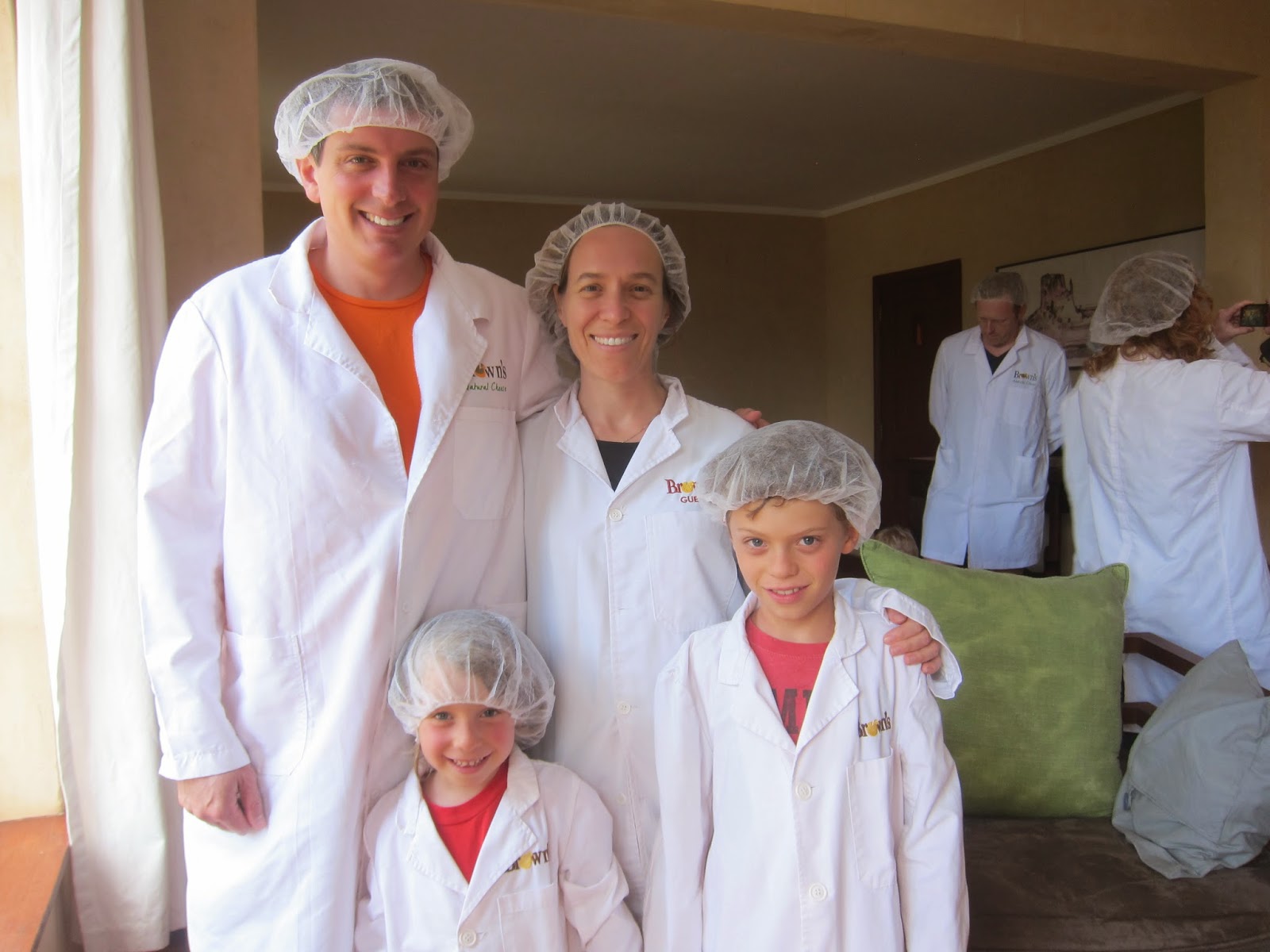 Once the small crowd of visitors was properly outfitted for the hygienic environment needed for commercial cheese production, we started the tour. Everyone was fascinated to learn about how cheese is actually made from the delivery of the freshest milk from other local dairy farms in the area, stirring at the proper temperature for an extended period of time and curing for very little time for soft cheese and for up to two years for hard cheese. 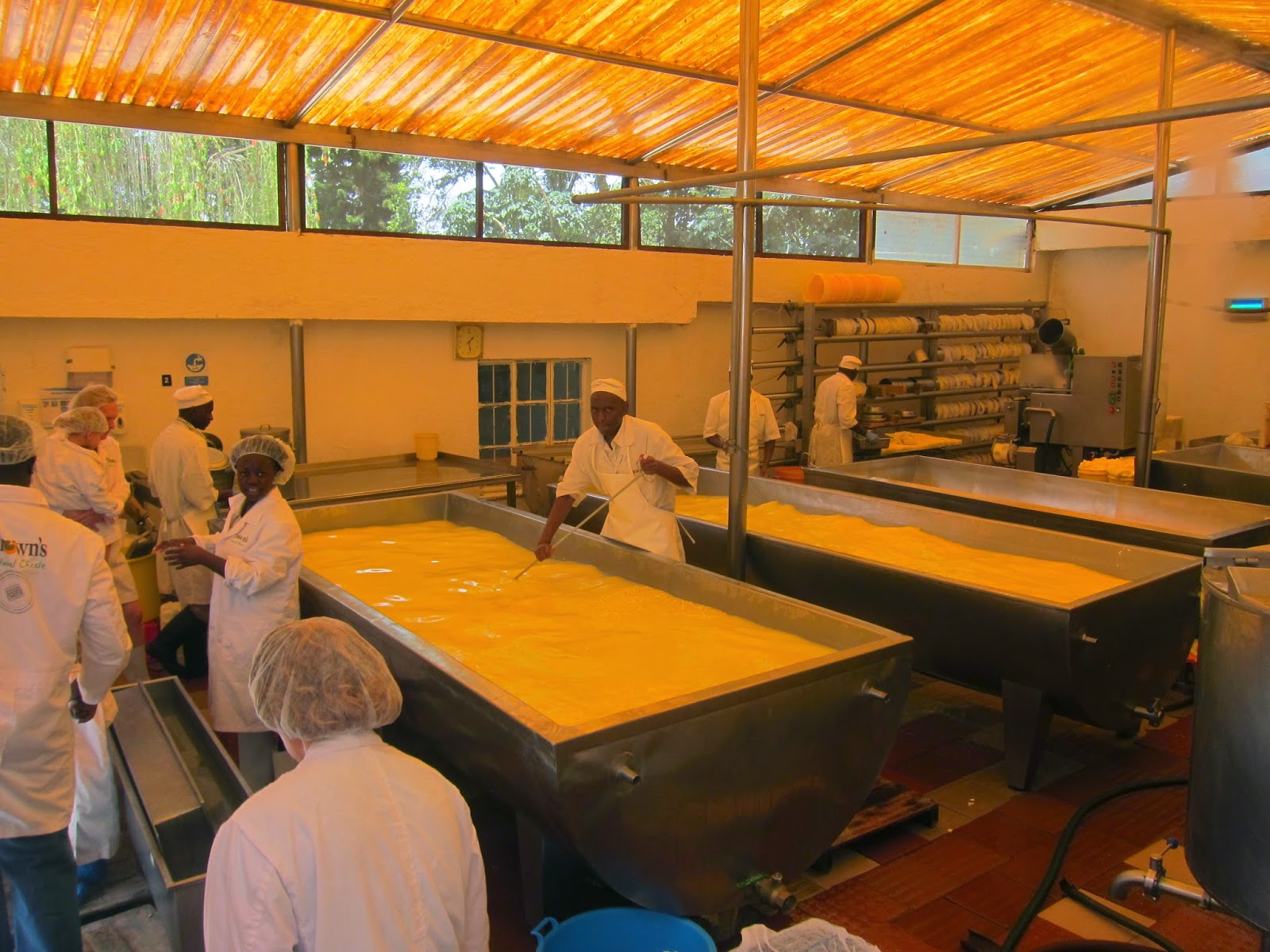 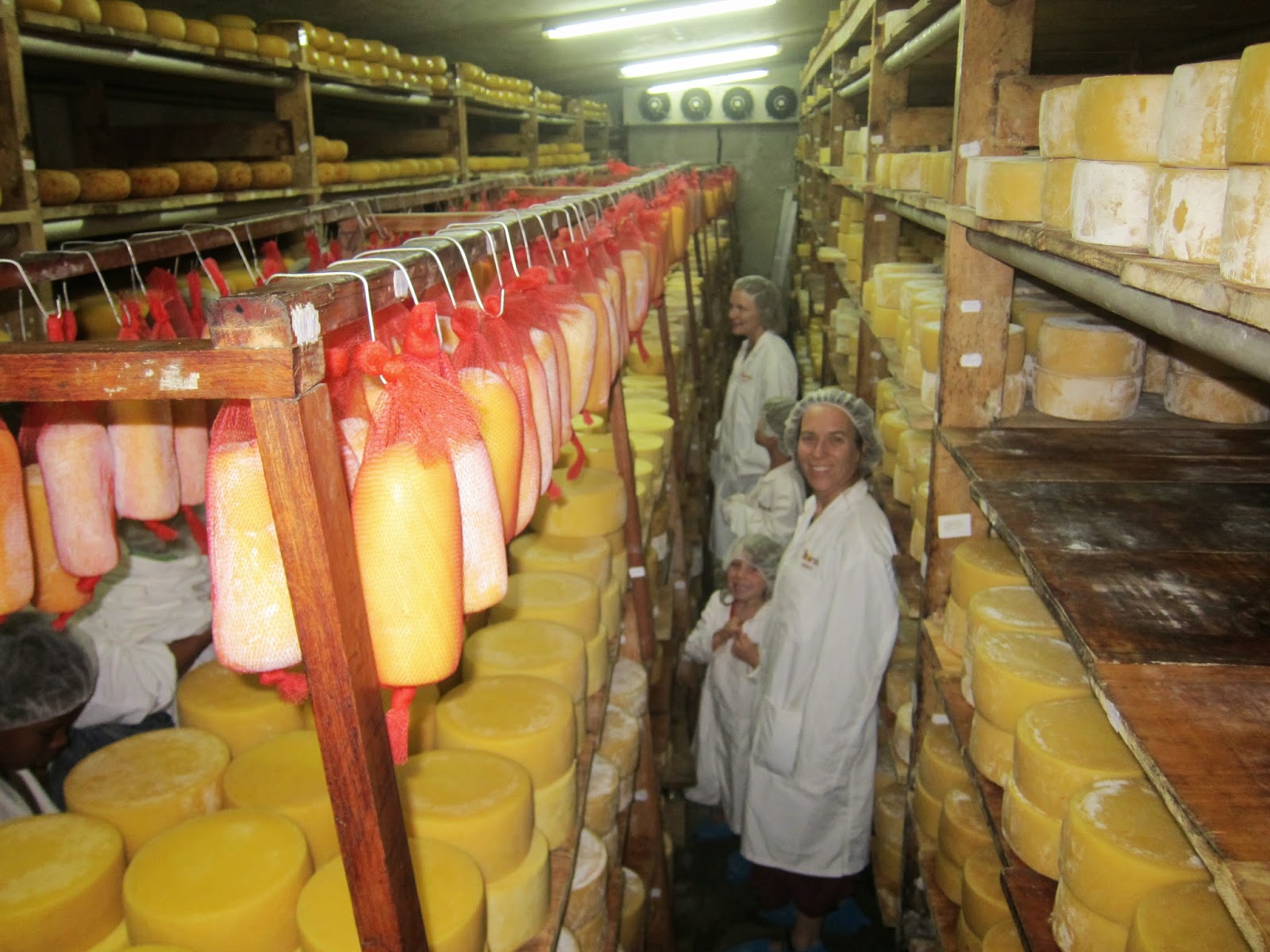 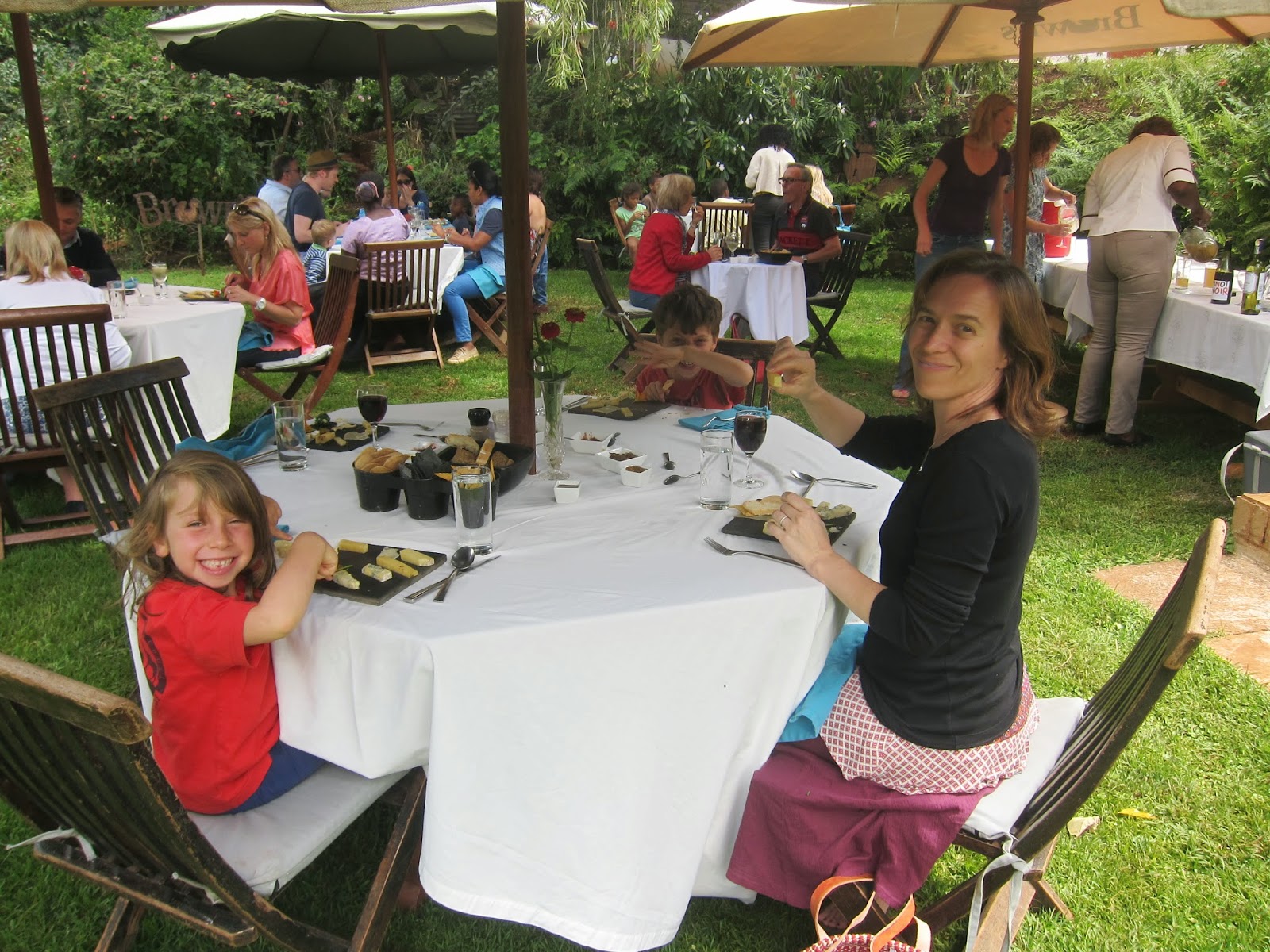 We were then served a delicious meal on the back lawn with plentiful samples of all the cheese we saw being made.  When we were properly stuffed and children were restless, we made our way to the back stables and gardens to visit the animals.  We even got to try our hand at milking cows. Matthew wasn’t exactly a fan, but Ruby loved it!  I guess she takes after the chicken farming side of the family… 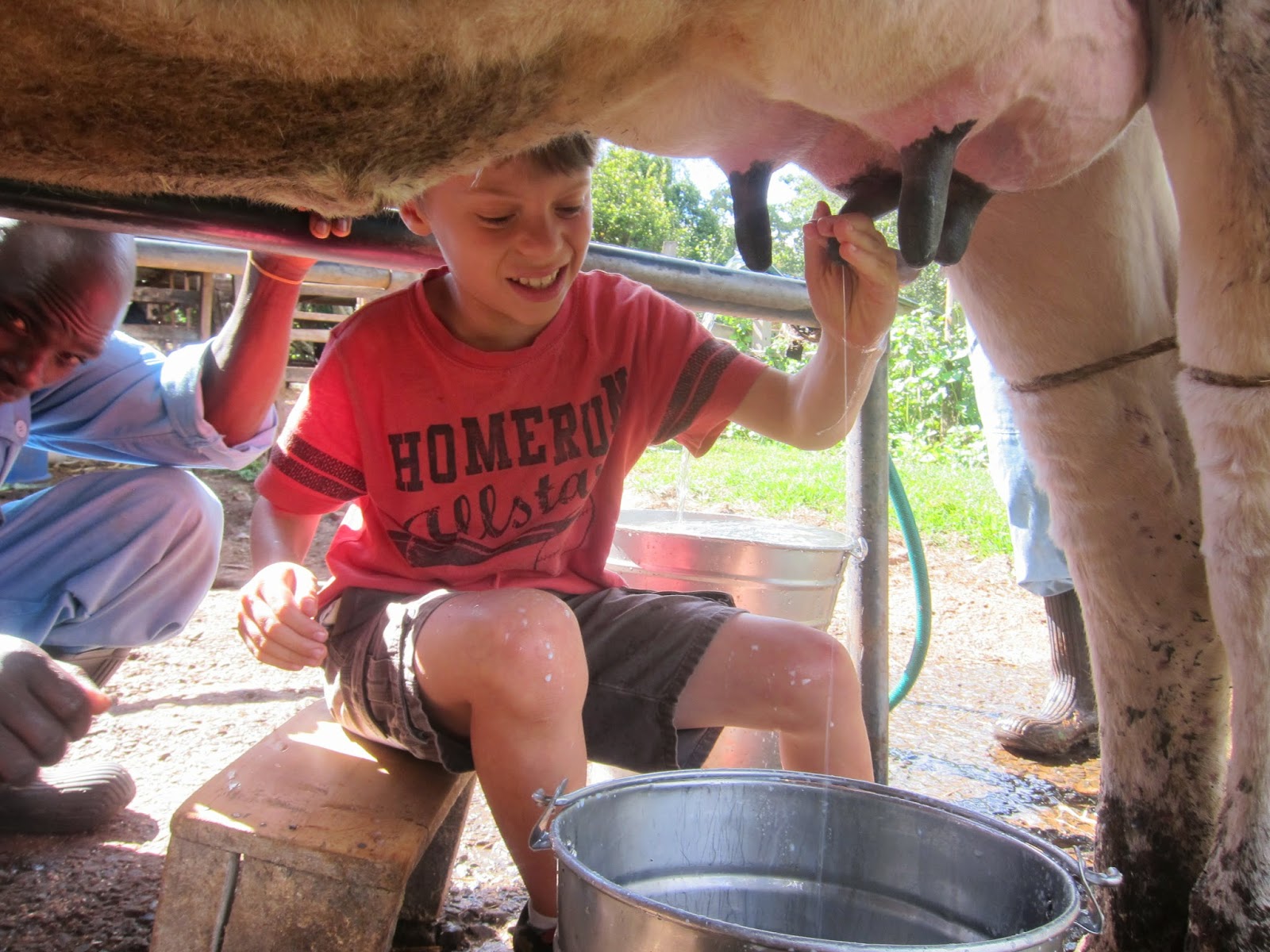 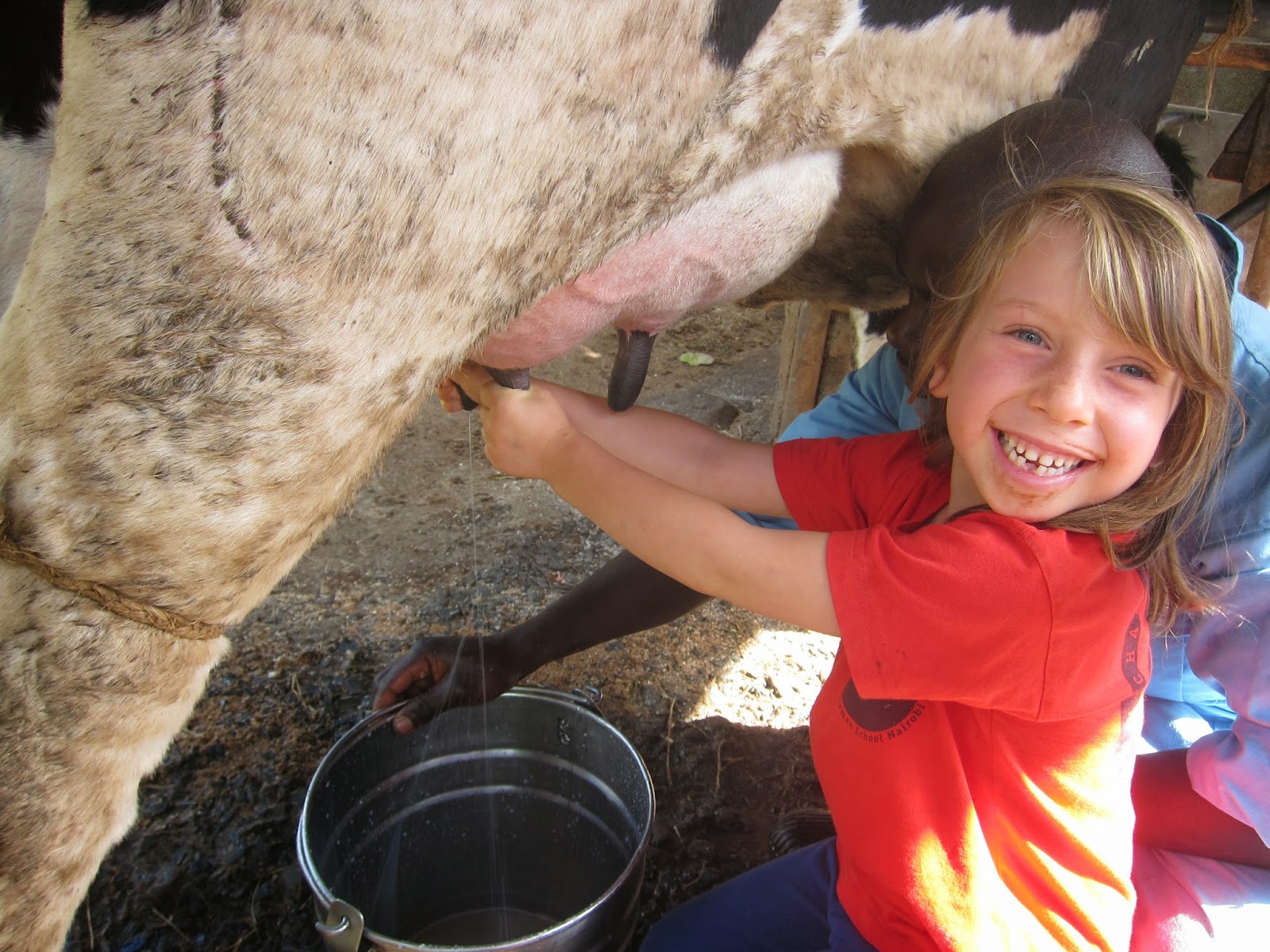 There’s no better way to end a day than with homemade ice cream with milk straight from the cow.  And, ice cream just may be the perfect food to eat when you’re missing a front tooth. 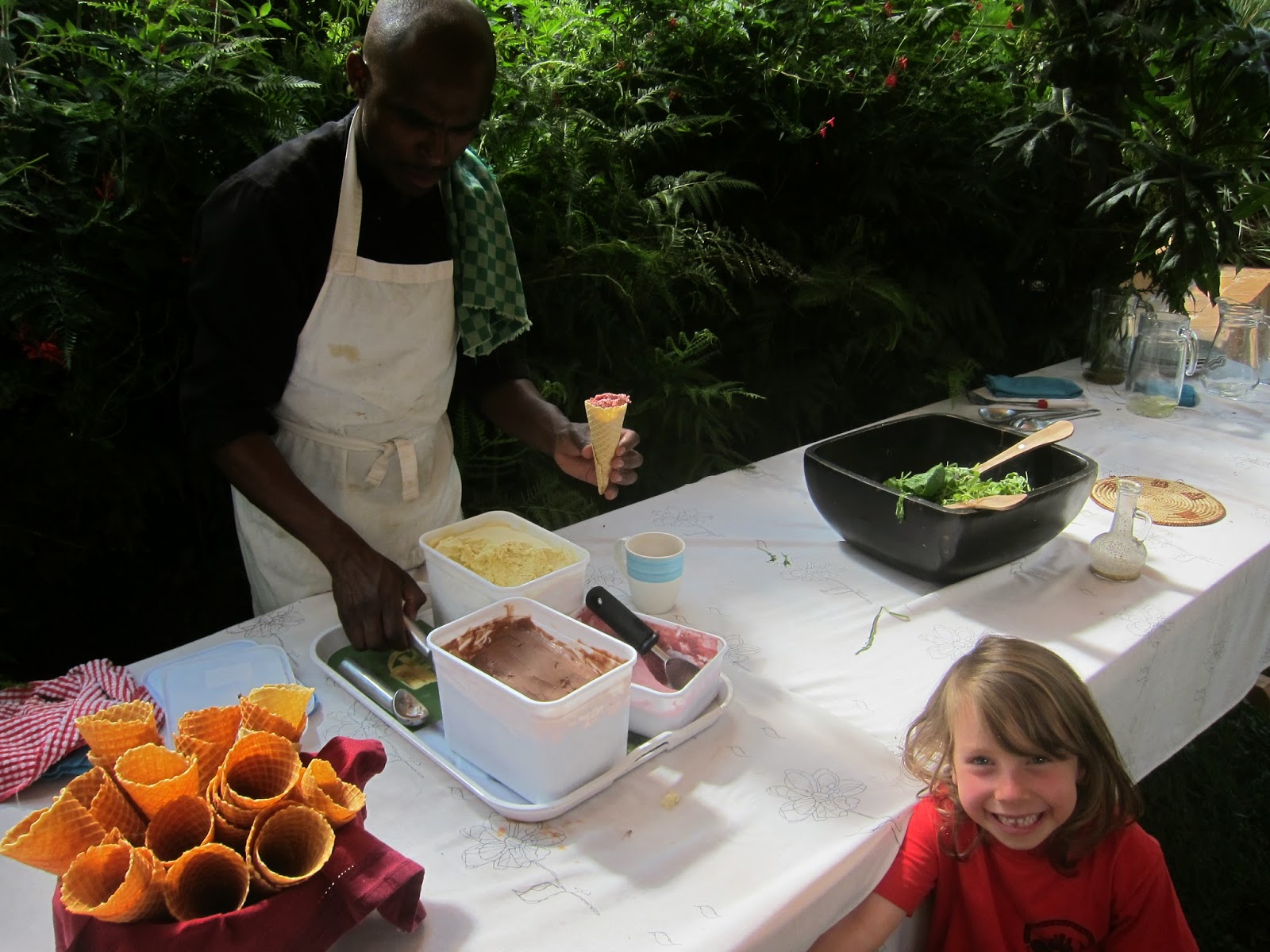