After Ronda, Spain we had a quick day planned for Granada. Granada’s is famous for the Alhambra – a large fortress and palace built by the Moors 700 years ago. 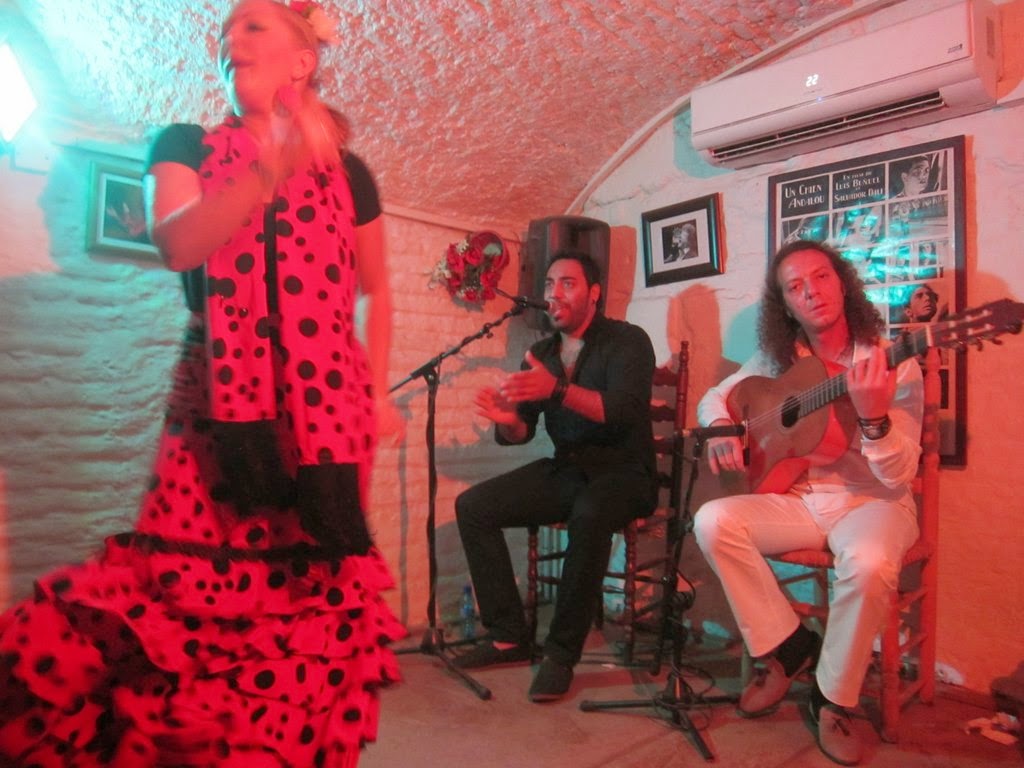 We arrived in Granada early in the evening and we were struck by the beauty of the old Arabic quarter called the Albaycin – a maze of alleyways and winding cobblestone streets. For our evening in town we decided to see a flamenco performance. The energy of vibrancy of the show was amazing. Later in the evening we hiked up to a viewpoint to catch a nighttime view of the Alhambra. 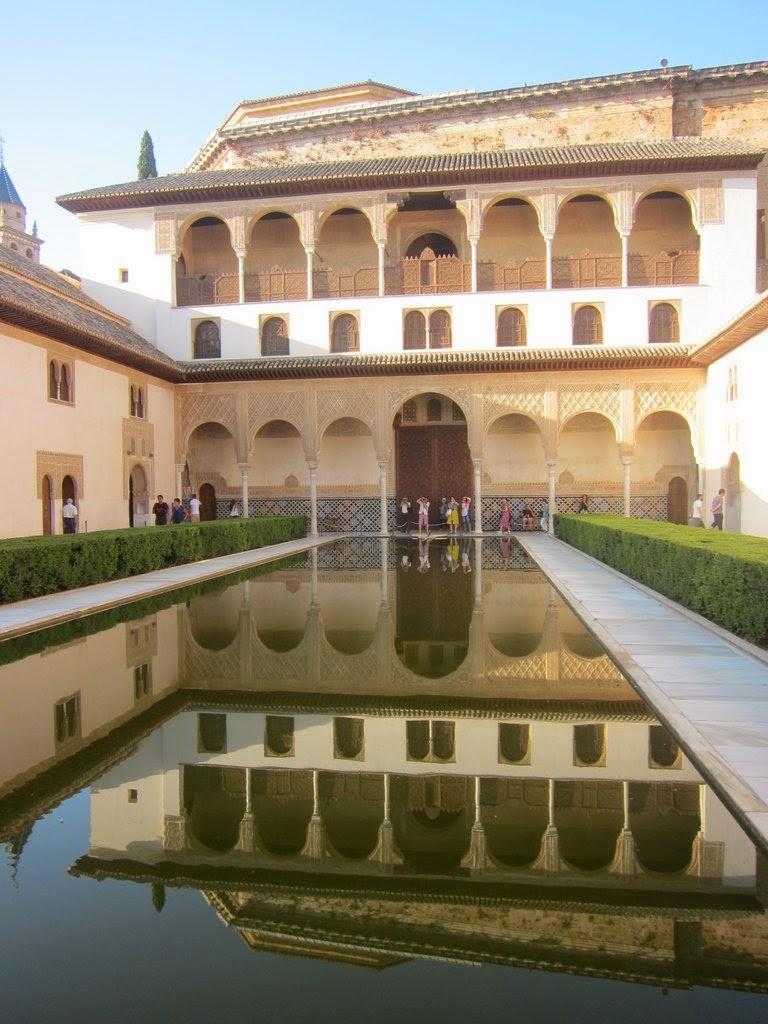 The next morning we had to be at the Alhambra early. Since it is so popular we bought tickets in advance to guarantee we would not miss out. Our entry was at 8:30am. For almost 3 hours we walked through the complex ohhing and ahhing at the intricate architecture and craftsmanship that is still preserved so many centuries later. To help understand what we were seeing we also rented audioguides - the kids loved them and the descriptions helped put everything into perspective. 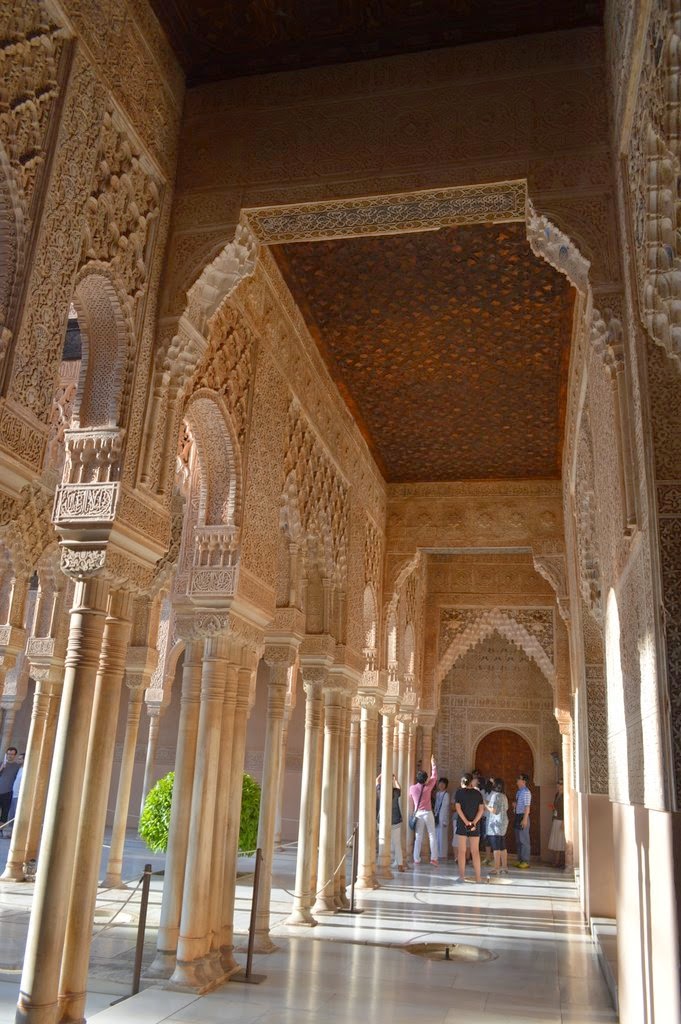