While traveling through Germany we've been listening to a very well done German language learning podcast: GermanPod 101. Throughout the lessons they also give some cultural tidbits on Germany and Germans. One of these was that Germans are meticulous. I thought that was a pretty good way to describe the apartments we stayed in, the towns we visited, and attractions we saw. On most of the trip we have been staying in private apartments that we have booked through local tourism offices and each place has been absolutely perfectly clean - not a spec of dirt or dust anywhere. The towns we have visited are also in pristine shape - all the roads perfectly smooth, people only walking when they get the green pedestrian walk symbol and the buildings all expertly restored. I think it is what we needed after the craziness of Kenya. 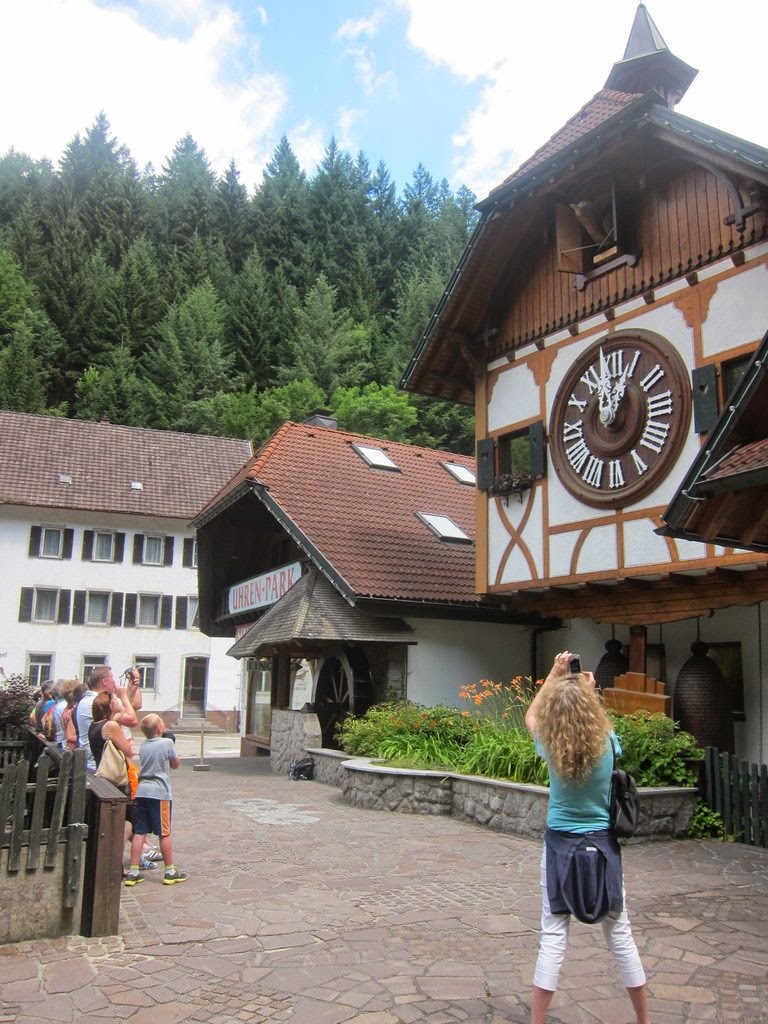 Besides visiting the birthplaces of my Oma and Opa we also did a lot of fun other things in Germany. Opa's town is near the Black Forest - so one day we visited a village in the heart of it and felt like Hansel and Gretel as we trekked through the back woods to the world's largest cuckoo clock.

Another day we visited the spa town of Baden-Baden. The kids protested big time when we put them in babysitting for a couple hours while we enjoyed the baths but when we picked them up they didn't want to leave the playroom and told us to come back in an hour!

On our way to the Mosel valley we cut through a corner of France and spent a couple hours doing some indoor skiing. That was a blast and Ruby did a run all by herself!


In the Mosel valley we stayed in the ancient city of Trier. A highlight is a huge multi-story high gate built by the Romans. It was awe inspiring to be dwarfed by something built over 2000 years ago. One of the town's bridges still in use was built Romans too.